Podcast: The Spear – Reflections on Being the First In 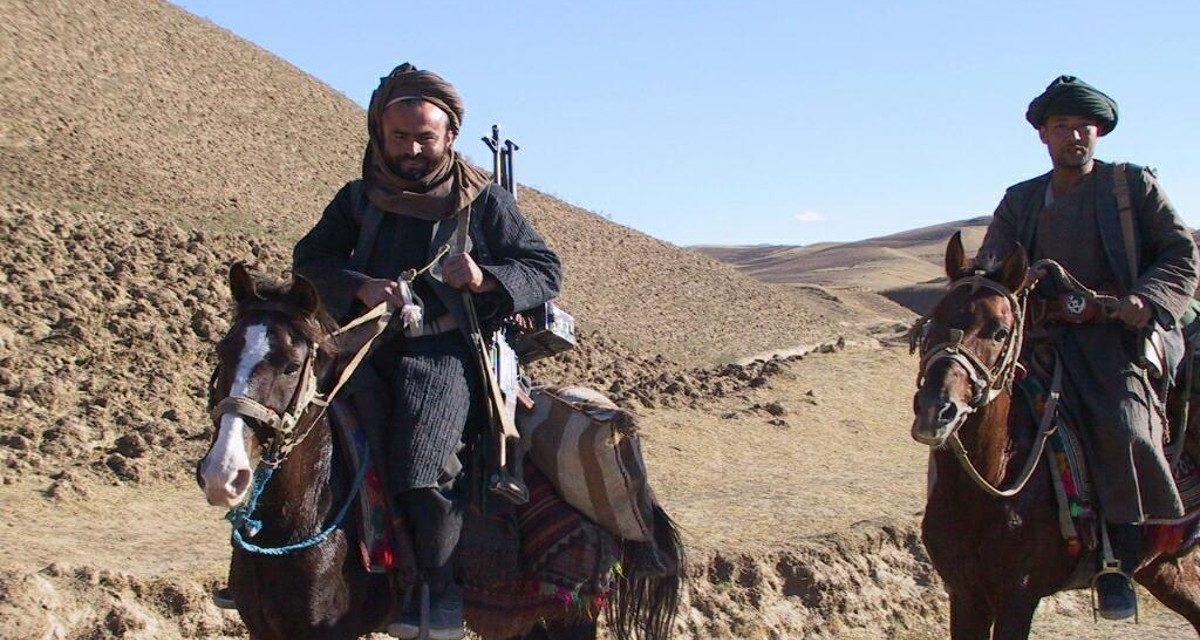 We are now twenty-one years past the events of 9/11. America’s war in Afghanistan has come to an end yet the repercussions of that day and that war continue to impact foreign policy, strategic positioning, and the lives of those who were there. That makes now an important time to reflect on our Afghanistan experience. Retired Special Forces soldier Scott Neil was one of the first Americans into Afghanistan after 9/11 and his perspective helps shed light on those crucial early days.

In 2001, Scott Neil was already an experienced Green Beret assigned to 5th Special Forces Group and preparing to deploy again to the Middle East. The events of 9/11 changed the nature of that deployment and directly impacted Scott. Within weeks, he became part of the legendary Horse Soldiers who led some of the opening operations in America’s war in Afghanistan. While theirs is a well-known story, Scott’s career did not stop there. The following years saw him deploy multiple times in support of the Global War on Terrorism.

In this episode of The Spear, he reflects on twenty-five years of service, the battles that shaped him, and his evolving role as a leader, mentor, and soldier. From occupying a foxhole in Panama as a young private to being wounded for a third time in Iraq to serving as the senior enlisted advisor to an interagency task for with US Special Operations Command, Scott’s career was consistently one of transition and growth.