The Virtues We Need Are the Ones We Already Know 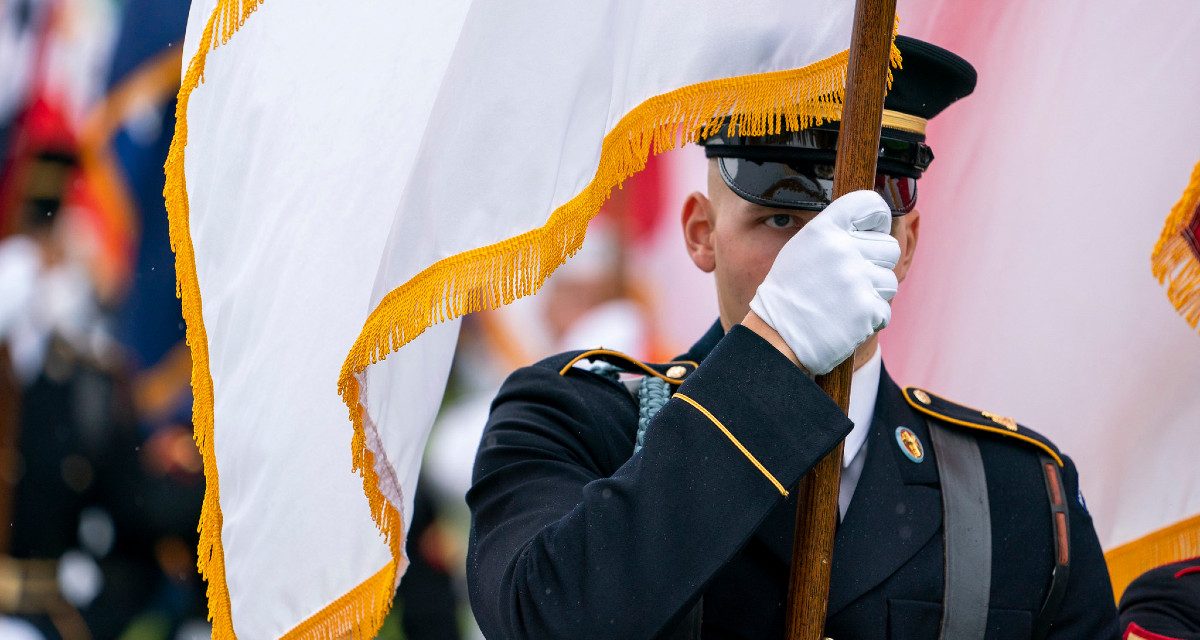 Last week, an article by Iain King, “The Quest for Modern Military Virtues,” called for identifying and inculcating new military virtues unmoored from the past. But do ancient virtues really have nothing to offer to a military in the twenty-first century? Closer attention to the Western philosophical tradition shows that the most necessary virtues today have ancient pedigrees, and the challenge is to practice them in our unique circumstance.

First, King’s argument sets up something of a straw man in selecting confidence and chivalry as two of his three virtues that must go. He reports rightly that confidence and competence are not the same thing and we must not confuse the two. Few military leaders, none that I know, would disagree. Leaders of all stripes know the difference between the soldier who is unreasonably confident and the actually competent soldier. Consider the distinction in the film We Were Soldiers, in which the wise young lieutenant is juxtaposed with the brash, overly confident lieutenant who runs into battle to win medals as it were. Audiences, military or otherwise, instantly grasp the distinction intuitively.

One of the classical virtues articulated by Aristotle is prudence. It is prudence within the mind of a leader that enables her to see the difference between the competent and confident leader. She sees the difference between the real good and the apparent good. Ideally, she hopes to find both traits, competence and confidence, in the best of soldiers. Her ability to recognize this makes her a wise leader herself (more on leadership in a moment). The classic virtue of prudence proves in this situation to be a necessary, and ancient, virtue.

The same with chivalry, the second virtue King suggests should be discarded. He makes this case, in part, because chivalry encourages a sort of fair fight, whereas today we “should try to make our war as unbalanced as possible, so our fighters have every advantage possible.” Perhaps some officers, especially in the special operations community, might lament that we lack authorities to conduct unconventional warfare in the unrestricted ways of our adversaries. But this is not due to chivalry; rather, it emanates from the democratic principles that inform our way of government and likewise our way of war.

No contemporary military science seeks to fight fairly. One only need look at the First Gulf War to witness the American preference for overwhelming force at the decisive point. In the more recent counterinsurgencies in Iraq and Afghanistan, this conventional combat principle was translated by smart officers into a sophisticated idea of “massing” the tools of the counterinsurgent against the grievances of the population that underpinned the insurgency. War and staff colleges all instruct officers in the art of building insurmountable dilemmas for enemy forces. This is all to say that knocking down chivalry as an outmoded military virtue is unlikely to yield more unfair fights in our favor, since that is already what we pursue.

Relatedly, the classic virtue of justice is operative within modern military science. What must we do in war and in our military units to give each his due according to inherent human dignity and rights? Even the enemy has inherent human rights. We must fight justly and treat each other with justice, even our enemies, or we become unjust ourselves. Not only is injustice addressed by the laws of armed conflict, but the result of injustice is moral injury to the psyche, a sign of something awry with a war effort or a military unit.

Finally, we come to the third virtue King encourages us to move on from: leadership, or at least “traditional military leadership.” But we must not discount leadership as a virtue simply because it has the potential for evil (in the form of toxic leadership, etc.). Leadership in itself can be used for good or evil. Aquinas points this out in the Summa when he argues that power is only a means to an end. King’s skepticism of leadership based on its abuse or limitation today seems to fail to account for the truly good use of leadership, the kind that military academies of the West seek to inculcate in cadets. Further, it does not recognize the phenomenon of leadership as experienced by most people on a team with a mission. Someone has to empower the empowered, collaborative team. Where else does the authority come from? Someone has to clarify and deconflict the various viewpoints of those at the table. Everyone knows the leader who fails to listen to others will fail to grasp the whole of the problem. His mind is finite. The solution has traditionally been to replace the bad leader with a good one. The good leader is the person with classical moral virtues alongside expertise in the field.

The virtue of temperance comes to mind as a correction against bad leadership. Aristotle’s sophrosune is sometimes translated as self-control. It is a key virtue for the leader: to know when she is tempted to abuse her power and then, in self-control, reject this temptation. Under self-control she then submits leadership to the virtue of prudence to be directed to the end authorized justly by the nation. The ancient Scipio Africanus is a classic example here. He is said to have resisted abusing his position as victor. B.H. Liddell Hart writes, “The self-restraint and moderation Scipio showed . . . secured him the warm approbation of his troops.” He further recounts that this virtue had strategic consequences by gaining local trust in the Spanish campaign.

True, military leaders must be increasingly more adroit at dealing with complex situations. No contemporary officer disagrees with that. But the classical virtue of courage need not be simply charging up the hill without thinking, though that virtue comes in handy in a firefight. For a long time now the US military has understood courage as also being of a moral type—the courage to speak truth at the command table, or the courage to call out criminals in the ranks. In his Nicomachean Ethics, Aristotle first thinks about courage as the exclusive attribute of the soldier—battle courage. Later, he begins to think about courage in relation to friendship. He says, “It is true, in the case of the serious person, that he does many things for the sake of both his friends and his fatherland, and even dies for them if need be: he will give up money, honors, and, in general, the goods that are fought over, thereby securing for himself what is noble.”

The point is that Aristotle offers a summary of what the military virtues can and should be: nobility and honor. Both of these virtues are animated by friendship allied to patriotism. These are perennial virtues of the warrior found everywhere from Homer to the most recent Medal of Honor recipient. The changing character of war does not change the nature of man. The perennial virtues will continue to be the habits of those military leaders who serve virtuously.

Maj. Joshua Lehman is an US Army Special Forces officer. He is completing an MA in philosophy at Boston College in preparation for service with West Point’s Department of English and Philosophy.