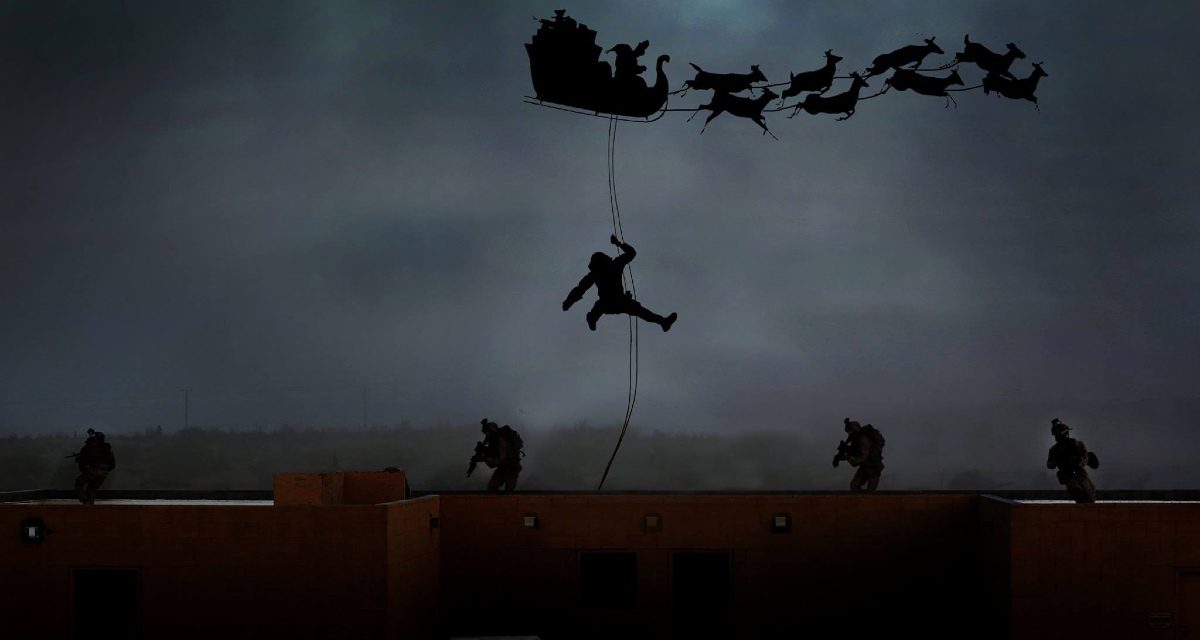 In 2018, I created a soldier’s urban warfare Christmas list. I limited myself to items that could (mostly) fit under a tree. I have learned since then—or maybe I have just become greedy. Either way, this year I want twelve days of Christmas, with a gift each day that brings a new urban warfare capability, technology, or tool to a formation preparing for or deploying into dense urban terrain for any mission along the range of military operations. The only limitation I imposed on these days of Christmas was to only include capabilities that exist today, or could exist today, rather than future or developing technologies—like technology that enables users to see through concrete walls from a distance, which would also be a nice gift, but is not yet fully available.

As a special holiday treat, the episode of the Urban Warfare Project Podcast that will be released later this week, just as Santa is placing gifts under Christmas trees around the world, will feature a more detailed conversation describing why each of these items should be on the wish list of any military professional preparing for the future of urban warfare. So if you aren’t already subscribed, be sure to find it on Apple Podcasts, Stitcher, Spotify, TuneIn, or your favorite podcast app so you don’t miss it.

John Spencer is chair of urban warfare studies at the Modern War Institute and co-director of MWI’s Urban Warfare Project. He previously served as a fellow with the chief of staff of the Army’s Strategic Studies Group. He served twenty-four years as an infantry soldier, which included two combat tours in Iraq.