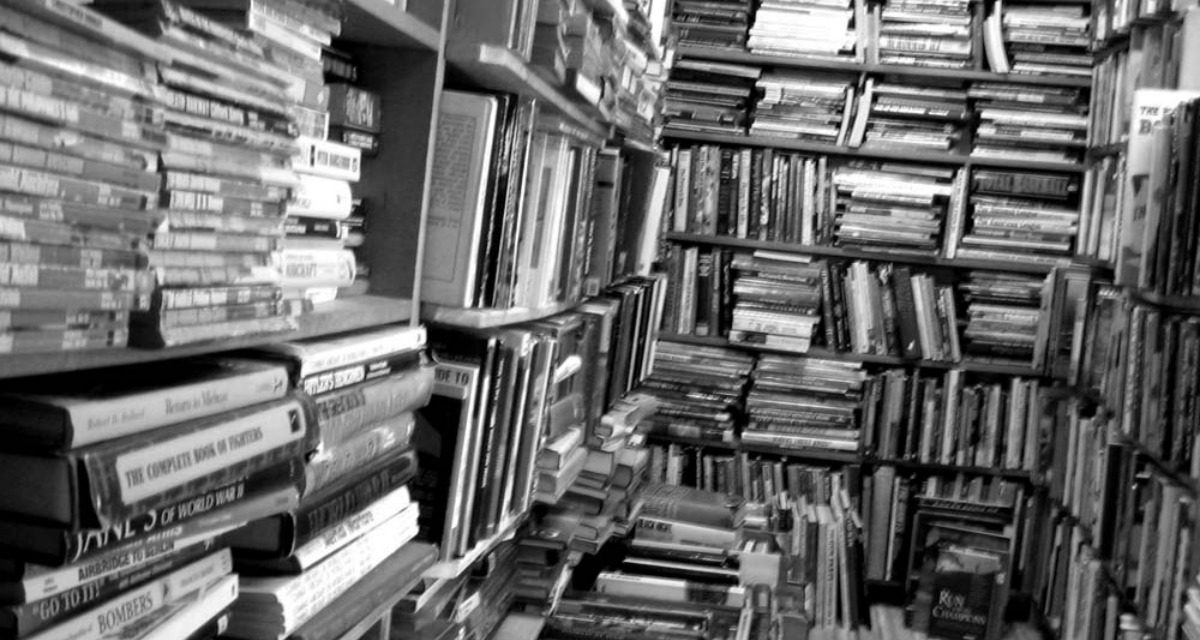 Editor’s note: For the past two years, Maj. Gen. Mick Ryan has compiled a reading list for professional development that the Modern War Institute has published. Each of these has been widely read, and we’re thrilled to present the newest installment of his list. Many readers will be familiar with Maj. Gen. Ryan from social media, and for any who are not, be sure to follow @WarInTheFuture on Twitter—one of the best resources available for professional development.

Welcome once again to my annual reading list (previous editions are here and here). There are some “carry over” resources and classics, but many new ones as well.

Reading is an indispensable element of membership in the profession of arms, and indeed for all national security practitioners. It provokes us to think outside of the day-to-day duties that often absorb us. It allows us to develop an understanding of the larger context of our profession—national policy, strategic cultures, military strategy, and societal issues—which impacts on the training for, and conduct of, military operations and wider national security affairs. Reading also provides the practitioner with an excellent opportunity for vicarious learning, through studying the “breadth and depth” of our profession.

This single-page list of readings and other PME (professional military education) resources is not designed as a comprehensive reading program. It is, however, a small collection of resources for those who wish to begin (or re-engage in) their voyage of exploration in the many tenets of our profession. And it is not just books. It is a wider range of other resources that allows the military professional to connect into a global discourse on professional education and development. This permits us to reach out to fellow travelers seeking enlightenment about the profession of arms and national security issues.

I have again included several science-fiction novels that feature themes that are relevant to the military. I have written previously about why military officers should read sci-fi, and have collaborated with Nate Finney on two sci-fi reading lists. Given the small number of sci-fi books I included, this might be the most controversial aspect of this list—there is no Starship Troopers or Enders Game. I don’t think these are bad novels. From my perspective, I just find the Old Man’s War series, The Forever War and the recent Murderbot series by Martha Wells more relevant, enjoyable, and interesting. And they have been useful for students in our Perry Group elective at the Australian War College.

This year, I have included just one film on my list. I will admit some bias in its selection. Danger Close is an Australian film released in 2019 about the Battle of Long Tan during the Vietnam War. The battalion involved, the 6th Battalion, Royal Australian Regiment (6RAR) is one I served with in East Timor in 2000, and whose soldiers served with my task force in Afghanistan in 2006–2007. It is a terrific film about leadership and battlefield ambiguity, the nature of service, and the last full measure of devotion.

Senior members of the military, as stewards of our profession, must provide the leadership, direction, and incentives that nurture the follow-on generations of military leaders. I trust that this list goes part way to fulfilling this duty, and that it is useful for individuals in their self-study and unit-based PME programs. I hope too that it provides a good line of departure for those who wish to re-energize their reading and professional study habits. I look forward to hearing what everyone thinks.

The Profession of Arms:

The Dead Prussian
AI with AI

Development, Concepts, and Doctrine Centre (UK), Global Strategic Trends: The Future Starts Today
Defense Innovation Board (US), AI Principles: Recommendations on the Ethical Use of Artificial Intelligence by the Department of Defense

Mick Ryan is an Australian Army officer. A graduate of Johns Hopkins University and the USMC Staff College and School of Advanced Warfare, he is a passionate advocate of professional education and lifelong learning. He is a science fiction fan, a cricket tragic, and an aspiring (but very average) writer. In January 2018, he assumed command of the Australian Defence College in Canberra, Australia.