Without Firing a Shot: Coercion and Strategy in an Era of Great Power Competition 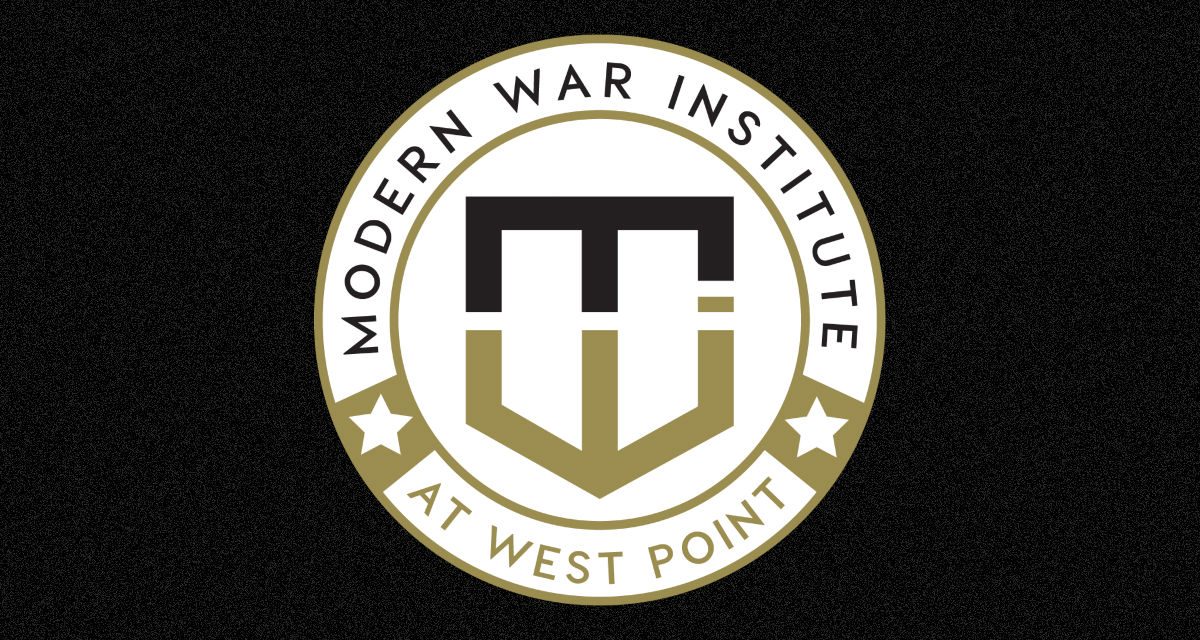 On November 4, the Modern War Institute will convene its annual Class of 2006 War Studies Conference. The conference’s theme is “Coercion & Competition: How the United States Can Impose Costs and Disrupt Adversaries Without Resorting to War.” Panels will be convened virtually, and can be watched via Microsoft Teams.

Is the United States truly equipped to compete with other great powers?

According to the 2018 National Defense Strategy, the greatest threats to American national security now come not from nonstate actors and ungoverned spaces, but from powerful states with revisionist goals. China, Russia, North Korea, and Iran all seek to undermine American influence and interests wherever they can.

Like the low-intensity conflict of the last two decades, competition in this environment means committing to a strategy for the long haul. However, the array of threats that come from hostile states with peer or near-peer capabilities greatly differs from the challenges posed by nonstate adversaries. These states have more resources, better coordination across theaters, and the ability to use or interfere with global institutions.

Confronting these problems requires new skillsets. Modern conflict will play out across domains that were practically unthinkable during earlier eras of great power competition. For example, the symbolic struggle of the Cold War space race has given way to a sophisticated and crowded theater of conflict with an entirely new US military service dedicated to it. Social media and information technology have drastically changed the way states engage in ideological conflict and propaganda. And American society may struggle to meet the personnel requirements of prolonged conflict.

This year, the Modern War Institute’s annual USMA Class of 2006 War Studies Conference will grapple with how the United States can compete and thrive in this new threat environment. Importantly, our theme asks panelists to think broadly about competition; our adversaries have been engaging the United States outside the conventional battlefield, and all parties are aware just how costly a conventional war would be. Coercion and competition are the key words: How can the United States achieve its goals without resorting to war?

This theme considers that planning how to win in peacetime is at least as important as winning in war. To win without war, though, we must know where our red lines are, how to communicate them to our opponents, and how to make it too costly to cross them. Similarly, we must know when and how to exploit weaknesses in other states. We must reconsider traditional theories of deterrence and coercion, while also adapting irregular warfare lessons to this new environment.

The War Studies Conference will ask these questions more, with each panel bringing together expert scholars and practitioners to focus on these problems as they relate to one of the four state adversaries named in the National Defense Strategy. A final panel will examine the diverse threats facing the United States from the perspective of grand strategy: How do these threats interact with each other? How should we prioritize them? And, of course, how do we address them holistically, while still securing ourselves against continuing threats from nonstate actors?

Our goal is that this conference will begin an ongoing dialogue between diverse segments of the US defense community about how to best secure American national interests in an increasingly multipolar world. We hope you will join us on November 4 as we debate and answer these vital questions.

You can read more about the conference’s theme here, find the full schedule and list of panelists here, and download the official conference registration book here. This year’s USMA Class of 2006 War Studies Conference will be held virtually. Join via Microsoft Teams.