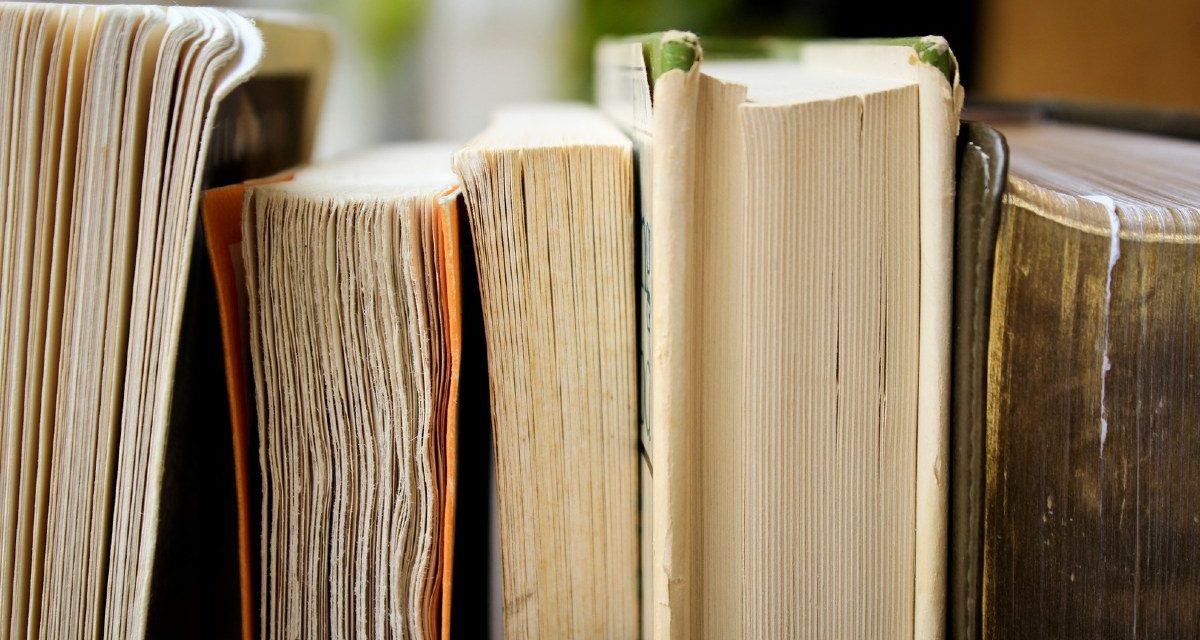 Editor’s note: For the fourth year in a row, Maj. Gen. Mick Ryan has compiled a reading list for professional development that the Modern War Institute is pleased to publish. Each installment has generated a wide range of interest from military professionals—in the United States and his native Australia, as well as among military forces of allies and partners. So we’re excited to present the 2021 edition of this annual tradition. Maj. Gen. Ryan is a leading voice on the profession of arms on social media, so be sure to follow @WarintheFuture on Twitter and follow his ongoing series of articles tracing the evolution of the modern military profession.

Welcome again to my annual reading list (previous editions are here, here, and here). As is the case with my previous lists, there are some “carry over” essential resources and classics, but there are also many new books, Twitter feeds, and websites as well.

Albert Einstein once wrote to his biographer, “I have no special talent; only that I am passionately curious.” Reading is one of the most important ways of feeding this curiosity for members of the profession of arms, and for all those who study and work across the national security enterprise. It drives us to look beyond the tunnel vision of our day-to-day duties that often absorb much of our time. It allows us to develop an understanding of the larger context of our profession. This includes issues of national policy, strategic cultures, military strategy, technology, organizational theory, and societal challenges. These all have varying degrees of impact on the training for, and conduct of, military operations and wider national security affairs. Reading also provides the practitioner with an excellent opportunity for vicarious learning, through studying both the breadth and the depth of our profession.

This list of readings and other PME (professional military education) resources is not meant to be a single-source, comprehensive reading program. It is instead intended to form a small (and expandable) collection of resources for those who wish to begin (or re-engage in) their journey of exploration in the many tenets of our profession. It consists of a range of resources beyond just books that permits the military and national security professional to connect into a global discourse on strategic challenges, as well as professional education and development. This enables each of us to reach out to fellow travelers seeking enlightenment about the profession of arms and national security issues.

I have again included science-fiction novels that feature themes that are relevant to the military. I have written previously about why military leaders, and national security professionals, should read sci-fi and useful fiction (also known as #FICINT), and I have previously collaborated with Nate Finney on two sci-fi reading lists.

This year I have included one film, and it is not one that is focused on military affairs. Its relevance here stems from its themes of creativity, innovation, energy, and disrupting existing paradigms. Given the pace of change in the strategic environment, these are essential characteristics for our leaders. The film, The Greatest Showman, also features a great Aussie actor in the lead!

Senior leaders of the military, as stewards of our profession, must provide the advocacy, leadership, direction, and incentives that encourage the curiosity of successive generations of military leaders. I hope that this list goes some way to fulfilling this duty, and it is useful for individuals in their self-study and unit-based PME programs. I trust that it also provides a useful start point for those who wish to re-energize their reading and professional study habits.

The Profession of Arms:

Fox, A., Learning to Fight
Heuser, B., The Evolution of Strategy
McCrae, M., Coalition Strategy and the End of the First World War
Brands, H. and Edel, C., The Lessons of Tragedy
Murray, W. and Millet, A., Military Innovation in the Interwar Period
Wohlstetter, R., Pearl Harbor: Warning and Decision
Blom, P., The Vertigo Years

Thinking about the Future:

Gray, C., The Future of Strategy
Hockfield, S., The Age of Living Machines
Payne, K., Strategy, Evolution, and War
Shane, J., You Look Like a Thing and I Love You

Maj. Gen. Mick Ryan is an Australian Army officer. A graduate of Johns Hopkins University School of Advanced International Studies and the USMC Command and Staff College and School of Advanced Warfare, he is a passionate advocate of professional education and lifelong learning. He has commanded at platoon, squadron, regiment, task force, and brigade level, and is a science fiction fan, a cricket tragic, terrible gardener, and an aspiring writer. In January 2018, he assumed command of the Australian Defence College in Canberra, Australia. He is an adjunct scholar at the Modern War Institute, and tweets under the handle @WarInTheFuture.